If low skilled workers are getting harder to find, should we be focusing more on STEM in schools? 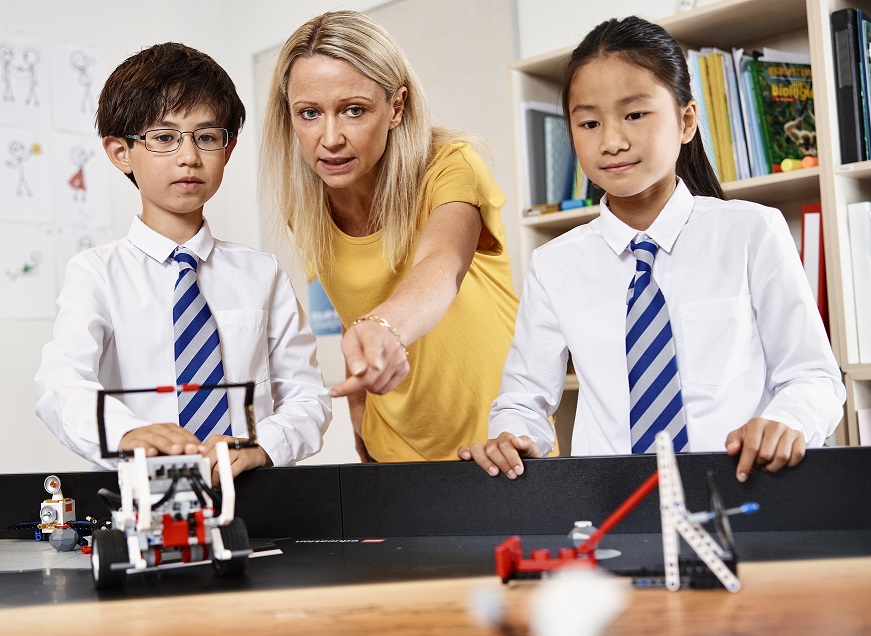 We stumbled across an article recently highlighting a worrying trend in the food production industry where a shortage of workers was causing many factories to fall behind with production leaving them worrying about getting jobs completed in time for Christmas.

With industries already noting a loss of low skilled jobs and having to fill the gap with automated services, what hope do future generations have unless they’re leaving school with the skills to engineer and program those robotic applications?

It is more important than ever for children to start learning coding and programming while at school to really give them a head start in the industries of the future. There are several robotic kits available to help encourage pupils into STEM subjects and give them a good grounding for engineering in the future, including LEGO® Education classroom sets, which are suitable for both primary and secondary aged pupils, as well as more challenging build your own products from Phidgets, Arduino and others.

A recent survey showed that 70% of labour providers were running short and that less than a third of food industry providers have been able to supply all their client’s requirements in the past few months. The full results of the survey can be seen here: http://www.fruitnet.com/fpj/article/174089/70-per-cent-of-labour-providers-running-short with this happening now, we need to be ready for the future and that includes giving the next generation the best start. What other ways can we work to support the growth of STEM subjects in schools?