The all new goBILDA range, the prototyper’s favourite build system is now available in metric.

Servocity has long been a favourite build system for creating, prototyping and building innovative products but for some, the imperial based system is a drawback but now there is goBILDA, a new metric range to complement the already extensive capability.

goBILDA is a metric, grid-based building system brought to you by the people behind Servocity and Actobotics. Modularity is what sets goBILDA apart from other build systems. Whether you're building an ant-weight robot, a 3D Printer or the work desk the printer will sit on, goBILDA is the build system for the task.

The 8mm grid spacing on the smallest beam is the same one you'll find on the longest piece of channel. To easily integrate bearings which hold shafting for drive components such as gears, sprockets and pulleys, you'll find a 14mm hole, spaced every 24mm down much of the structural components. Servocity chose 24mm because it integrates seamlessly with the 8mm grid, but also because MOD 0.8 gears mesh perfectly at such spacing.

Between the channel wall thickness, the beefy shafting options that create a positive drive, and the M4 hardware, goBILDA is great for your big ideas. Servocity have built go karts, desks, basher bots and absolutely punished the parts to test them.

The goBILDA pattern underpins the entire build system. Much R&D TLC went into making it as versatile and user-friendly as possible.

It starts simple; with 4mm holes on an 8mm grid. Sometimes keeping it simple, exponentially increases the possibilities. 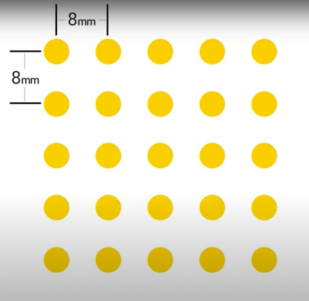 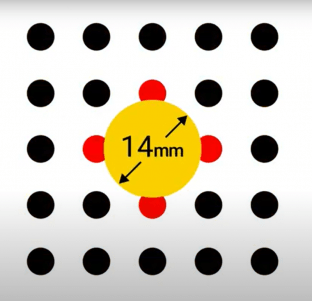 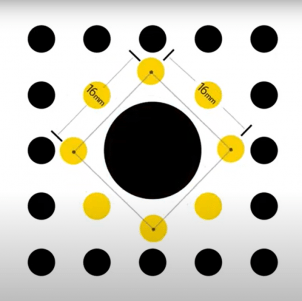 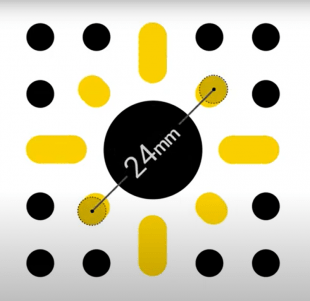 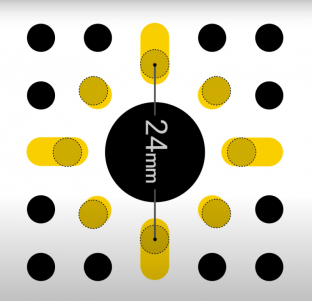 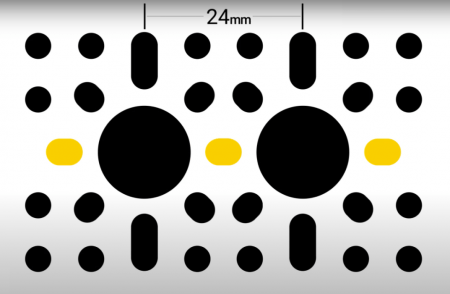 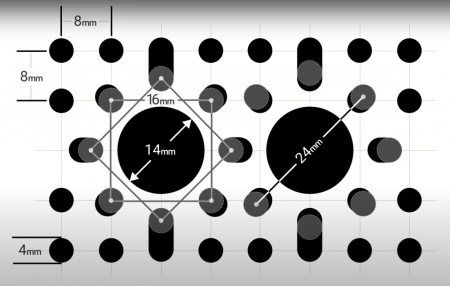 Ball bearings are a pillar of the system. So the simple grid started to evolve into "the pattern" by adding a 14mm hole to easily seat a bearing.

In order to add functionality, the four holes closest to the bearing hole are clocked (rotated). This lets you mount components on a 45° angle. The slots come from joining nearby holes and give you adjustability when mounting.

You can find goBILDA products on our Servocity brand page.

We can order any item you require from Servocity.