3 Robotic Technologies that will improve our life 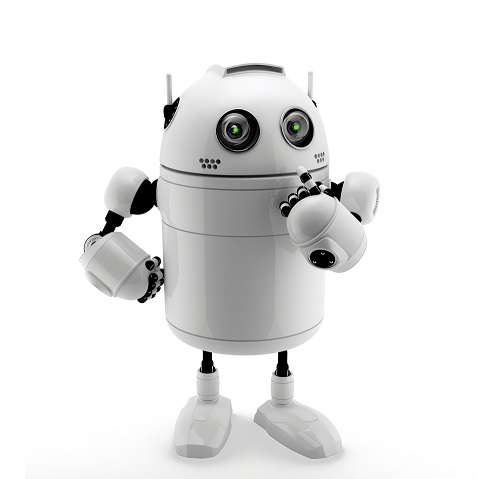 Robots and artificial intelligence (AI) have already had a major impact on industries ranging from healthcare to transport and logistics, but as robots become cheaper, smaller and more reliable, they will become increasingly relevant to daily life.

With this predicted expansion in the near future, Active Robots look at 3 Robotic technologies that will improve our life.

Three-dimensional (3D) printing allows computer data to be ‘printed’ as solid, physical objects. As such, the technology is already used for prototyping and manufacturing a range of industrial components and is proving a boom in education. Design technology students, in particular, can spend less time on the ‘make’ phase of the traditional plan, design, make and evaluate design cycle. 3D printing already extends to entire cars and houses. In the future, bio-printed limbs, organs and skin are all theoretically possible. There is so much potential with 3D printing and it has already been deemed as a world changing piece of technology which is set to continue to expand.

NAO (pronounced Now) is the name of a 22-inch-high humanoid robot produced by a French company, Aldebaran Robotics. NAO is the most widely used robot of its type for academic purposes. Although designed to provide an entertaining learning experience, it is also a highly sophisticated, fully interactive research tool. By programming NAO to use its electric motors, actuators, sensors and communication devices to solve a range of problems, students are introduced to a range of ‘hands-on’ interactive learning experiences.

Unmanned aircraft, or ‘drones’, have long been employed by the military for surveillance and reconnaissance, but civilian applications are also on the increase. Such applications include aerial photography, agriculture, conservation, forest fires and search and rescue. As long ago as 2012, BAE Systems began testing technology to allow conventional aircraft to fly and land safely without pilots.