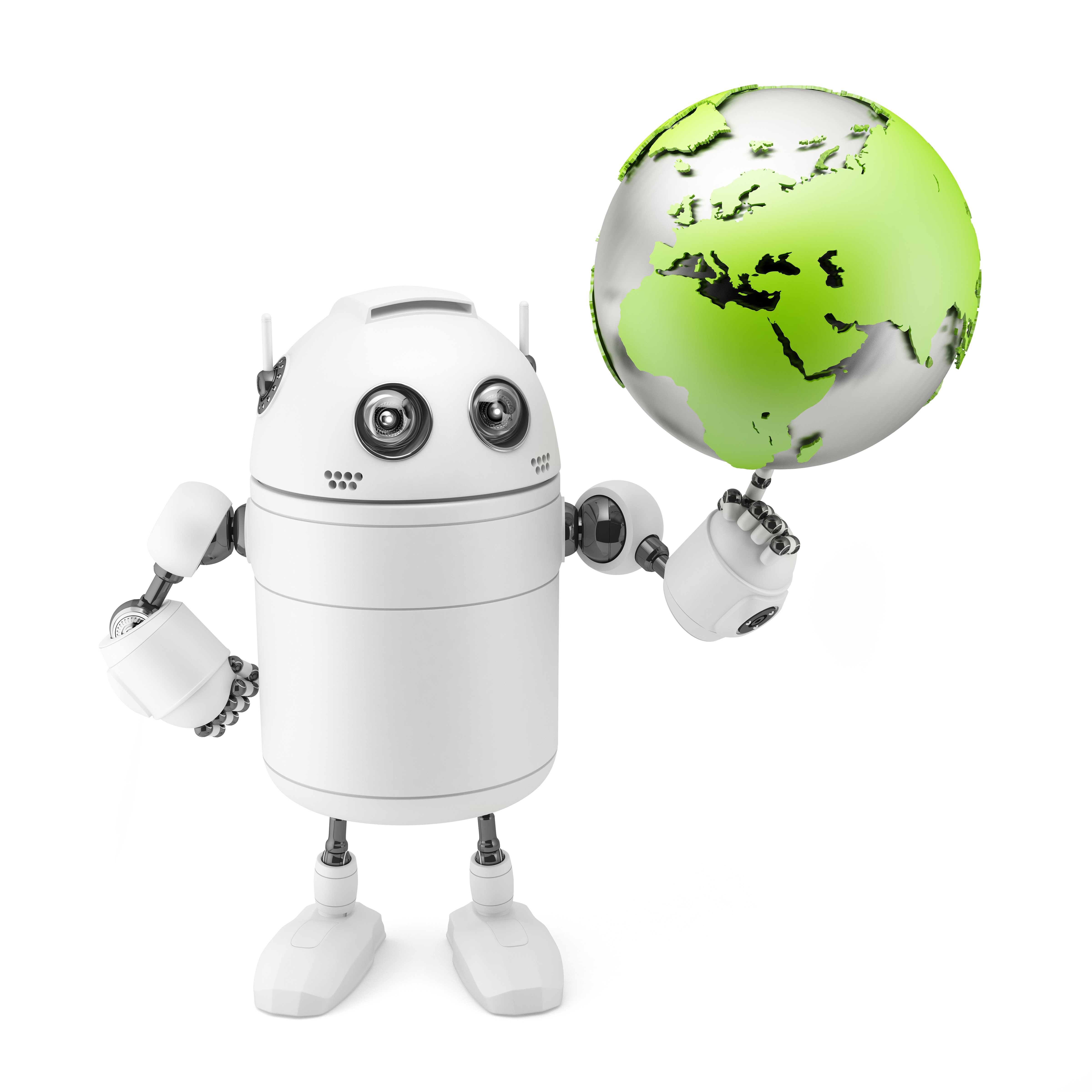 The past few decades have witnessed the increasing role that robots play in society.  Often we take Robots and Society role for granted and naturally, it becomes easy for forget what they actually do in the world in which we live.

Perhaps part of the reason we so consistently underestimate the part that robots play in our lives is the fact so many of them do not have the appearance of traditional robots. As a society, we still think of robots in the sci-fi humanoid sense and not as self-checkouts or home computers. As such, it never occurs to us that we are entrusting our shopping, work and communications to a robot. To humans, it’s just accepted as another way to conduct our day-to-day activities.

It’s common to not think about the manufacturing processes behind products we use, and this is often where robots are found. Humans have entrusted our safety to cars, yet we give little thought to the fact that they have been largely constructed by robots. Indeed, the car manufacturing industry is heavily automated with robots. Due to the success of robots, they are now used extensively for complicated medical procedures and are now filling new military and civilian roles through drone technology. All of these industries depend highly on robots in order to achieve and maintain the level of efficiency and effectiveness in which they have now become accustomed to.

On some occasions, using a robot may deem a wiser choice than using humans. This is true not just in the context of speed, cost and efficiency, but also in safety.
Risky manufacturing processes or those that must take place in environments that could prove hazardous to health can now be handled by robots instead of risking humans. In recent years, there have also been constant developments in the use of robots for emergency situations such as searching rubble after earthquakes. Robots may be able to fulfil such functions more safely than humans and at the same time more effectively.

Robots in society have faced criticism with people concerned that they are taking over human jobs. As companies search for faster and more cost-effective ways to do things, they invest in more machinery and few people. In cases where safety is the key concern, there is little opposition, but in other cases some claim it leads to people being left unemployed for the sake of profit.

However, concerns such as this have been going on since the Industrial Revolution when "Luddites" would smash the machines that had made manufacturing more efficient and lost people their jobs. Whilst undoubtedly some jobs will be lost in the short term, historical patterns have shown that machines do not ultimately lead to unemployment. They must be built and maintained, they allow companies to expand, and they open up whole new industries and areas.

There is no doubt that robots have had a huge impact on almost every part of our lives and will continue to maintain this throughout the future.