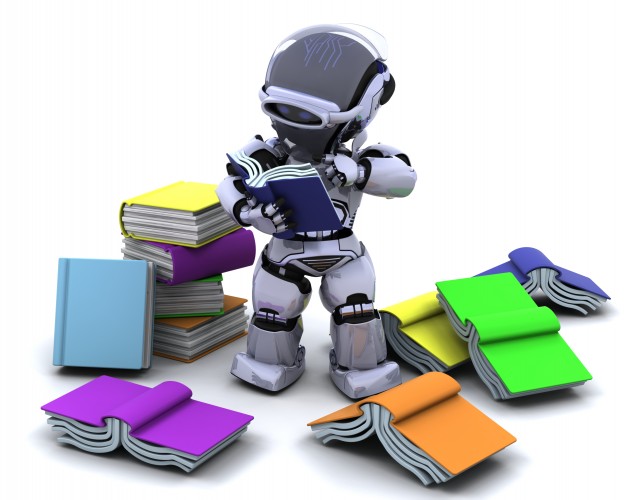 Young children have been proven to be significantly more likely than adults to have their opinions and decisions influenced by robots.

A study from the university of Plymouth compared how adults and children respond to an identical task when in the presence of both peers and humanoid robots. The results showed that while adults are often influenced by peers, they can resist being persuaded by robots. Children aged between seven and nine however, were more likely to give the same response as the robot, even if they were obviously incorrect.

The study used the Asch paradigm, which asks people to look at a screen showing four lines and say which two lines are the same length. When completing the task on their own people almost never make a mistake, however when doing the experiment with others, they tend to follow what they are saying.

Children averaged a score of 87% when completing the test but this dropped to 75% when joined by the robot. Of these wrong answers, 74% matched the robot’s.

Scientists say this gives interesting insight into how robots could be used positively within society. People often follow the opinions of others and it has been understood for a long time that it is hard to resist taking over views and opinions of people around us. As robots are now being found in the home and workplace, it is interesting to find that children conform to robots too.

"What our results show is that adults do not conform to what the robots are saying. But when we did the experiment with children, they did. It shows children can perhaps have more of an affinity with robots than adults, which does pose the question: what if robots were to suggest, for example, what products to buy or what to think?"

Robots are already being used within education, such as the Zora Robot which can be beneficial within STEM education. In these environments the robot is in a position where the information they provide can significantly affect the children they interact with. Some protective measure should be put in place, however used in the right way this could significantly improve a child’s education.

Active Robots is the exclusive distributor of the Zora robot which has been proven useful in an educational environment, to find out more click here.