Intel® Edison - The Future is Wearable 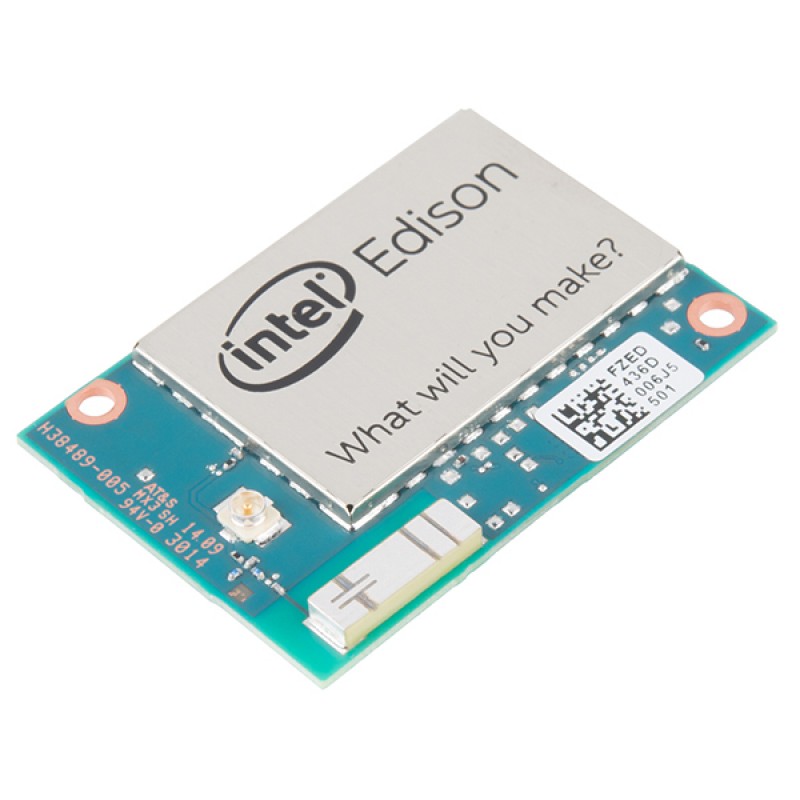 Wearable technology is still relatively new and hasn't quite immersed itself into the mainstream market.

Numerous companies such as Apple,Google, Motorola, Samsung, Sony and Nike have all tried and had limited success with wearable technology, mostly with so-called 'smart' wearable watches, but what's next?

You may have even seen the teams on the BBC's The Apprentice trying (and failing) to crack the wearables market. However, with some industry experts predicting that within a decade the wearable tech market will be worth upto $70bn it's worth the time and effort.

At last weeks' Consumer Electronics Show (CES) 2015 there were numerous examples of wearable technology, primarily watches but most notable was the 3D printed Spider Dress which seeks to defend your personal space.

There have also been other ingenious Intel® Edison creations such as the Smart cycle helmet developed by a team of Interns at Oregon State University.

Intel® also launched a 'Make It Wearable' competition which awarded $500,000 (£312,000) to the winning team, Nixie, who made a wearable flying drone. Other finalists included ProGlove, Arc Pendant and SnowCookie who all used the Intel® Edison board to bring their creations to life.

Intel® have also backed Shubham Banerjee, a 13 year old schoolboy inventor in California, who has invented a low cost braile printer using LEGO Mindstorms and parts from a hardware store. He has now started his own company, Braigo Labs, and is developing a new version made out of 3D printed parts and powered by an Intel® Edison board.

Product Information:
The Intel® Edison is an ultra small computing platform that will change the way you look at embedded electronics.
Each Edison is packed with a huge amount of tech goodies into a tiny package while still providing the same robust strength of your go-to single board computer.
It is available for £64.99 + shipping with endless possibilities.
Tagged
Share