A Look at Robot Sensors 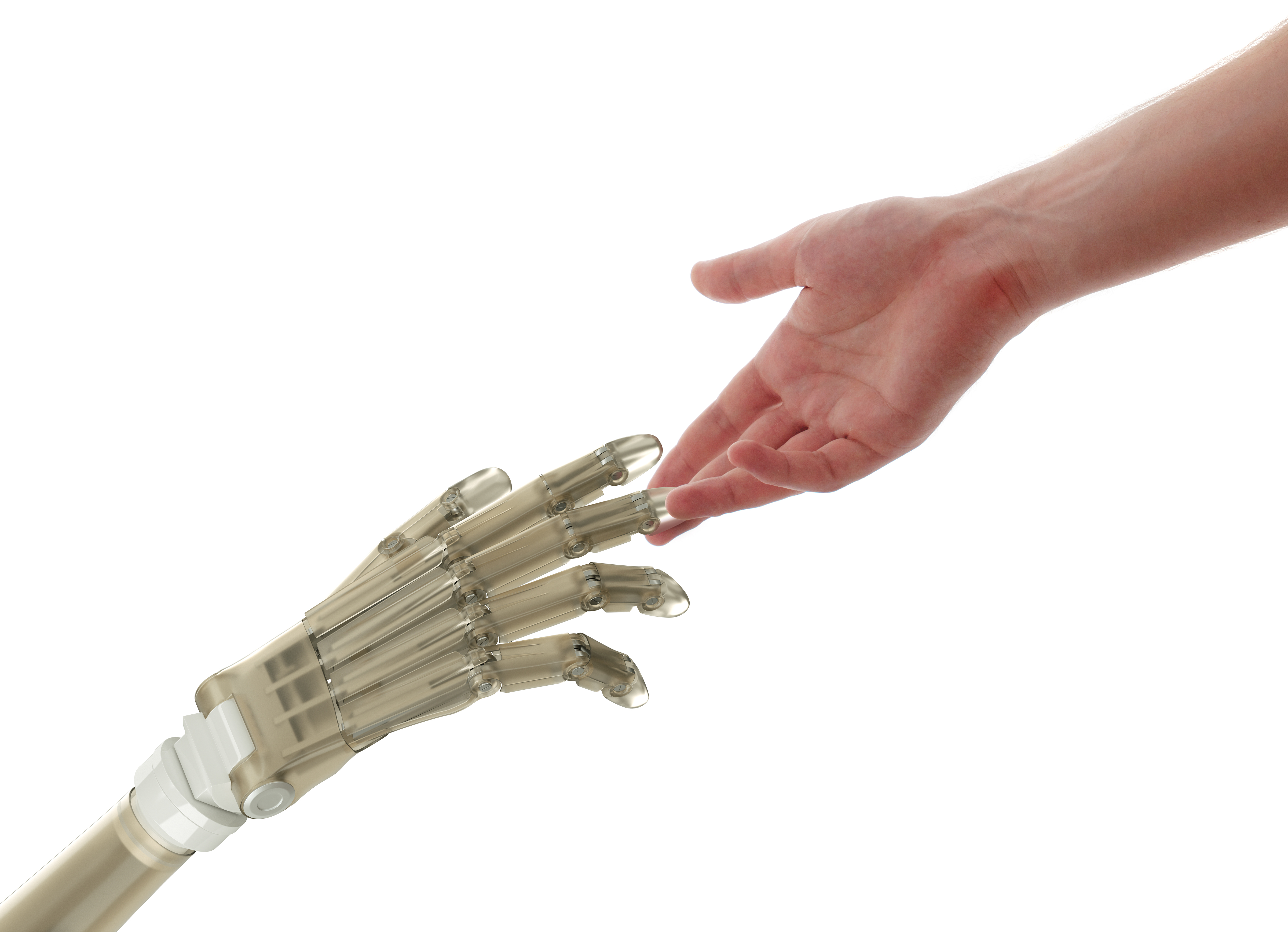 A robotic sensor is, as the name suggests, a device that allows a robotic device to ‘sense’ some aspect of its environment, such as the presence of obstacles, and react accordingly. Robotic sensors can be considered the ‘eyes and ears’ of a robot.  Active Robots takes A Look at Robot Sensors.

There are several different types of robotic sensor, some of which are designed to make the behaviour of a robot more ‘human’ by mimicking our own senses. All of them measure a physical quantity and convert it into a signal that the robot can understand. A combination of sensors can enable a robot to function autonomously, or independently of human control.

In the human world, we have five sensors which reflect the information we get from our world. Robot sensors are able to be programmed to get further information beyond this. Robot sensors can often see things than can move too quick for the human eye to see. Through the use of sensors, Robots have been able to perform similar tasks to human beings. There are different sensors that can be used depending on the tasks the robots need to perform. Here are examples of robot sensors and the purpose behind it.

Proximity sensors detect nearby objects in the environment within a certain range so that a robot can navigate around them. Some proximity sensors, known as ultrasonic sensors, emit a pulse of high frequency sound waves and analyse the echo from their surroundings for interruptions, while others, known as infrared sensors or transceivers, use invisible infrared light rather than sound waves.

Light sensors, for example, detect the presence of light and create a potential difference between two points in response. An inexpensive light sensor, known as a photoresistor, becomes less resistant electrically as the intensity of the light shining on it increases. At a more sophisticated level, such as in robots designed to identify and remove imperfect products from a conveyor, the sensor must not only detect light, but also resolve complex changing images. As such, the sensor captures an image and sends it to a computer program for analysis.

Although robots have no sight, it is possible to give robot eyes through a camera module or to integrate your robot through Camera and vision sensors. You can give your robot ‘eyes’ which allows them to recognise movements of those around it and is able to follow them.