6 things you didn't know they made with 3D Printing 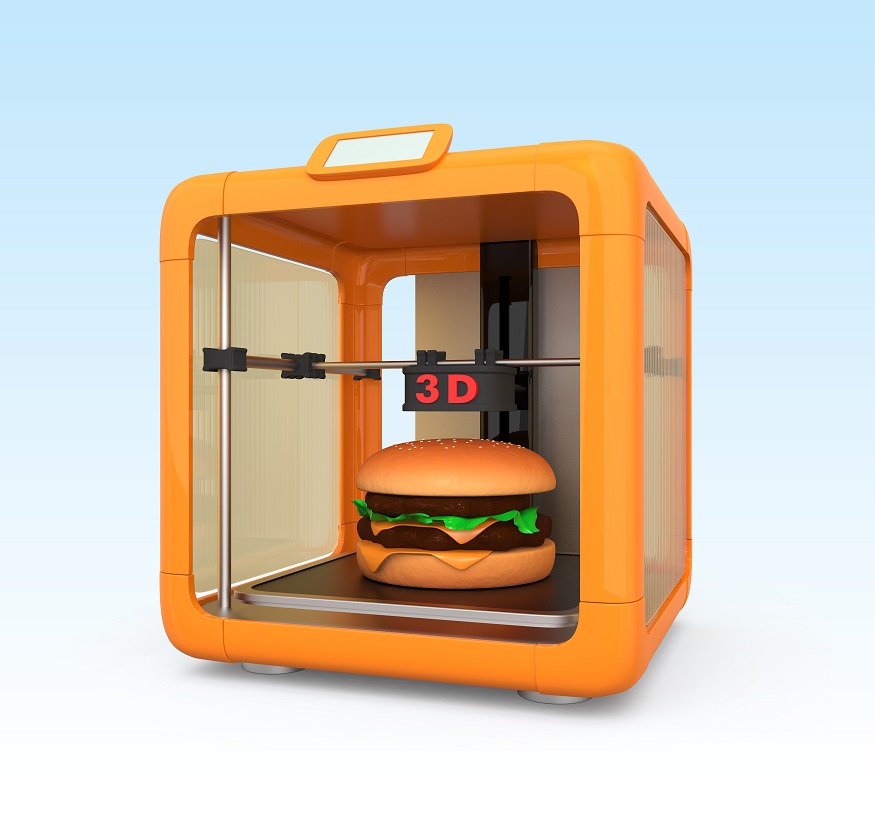 3D Printing has taken the world by storm with its great ability to produce many items without using top machinery. Here are our favourite 6 things you didn't know they made with 3D Printing.

Defence aerospace company BAE Systems has flown RAF Tornado GR4 aircraft that use 3D printed replacement parts. The ability to print parts for maintenance in this way can lead to reduced maintenance costs, and faster turnarounds. In the future 3D printers could also be installed at forward bases or onboard aircraft carriers to allow complex parts to be manufactured as needed.

Custom Clothing & Jewellery
It’s not just rigid objects that can be 3D printed, rubber and nylon fabrics can be custom manufactured too. From custom insoles, so you never have to wear shoes that don’t fit, to custom designed clothing that fits perfectly. Nike is even offering boots with custom 3D printed studs to elite athletes and they made their competitive debut at the 2014 Super Bowl.

It’s also not just the final object that might be 3D printed. 3D printing can be used as an integral part of the manufacturing process, such as with the lost-wax-casting of jewellery. A ring or other item is designed on a computer and 3D printed in wax, this is then used as the master for the moulding process and silver or other precious metals are cast into the shape formed by the 3D printed wax, allowing unique designs to be made relatively easily.

Food
3D printing has entered the kitchen, with the ability to print in edible materials and create your own custom treats. 3D systems soon to be released commercial food printer the ChefJet allows you to print everything from chocolate to sugar and will likely be a key tool for confectioners, with wedding cakes now sporting exquisite sugar sculptures.
Other 3D printed delicacies include: Pizza, Ravioli, Corn Chips, Chickpea Nuggets and Quiche.

Prosthesis
As with many of these applications, the key to using 3D printing rather than traditional mass production techniques is customisation it allows you, a clear use for this is in prosthesis, where tailor made and perfectly fitting prosthesis are of huge benefit to the user. Using 3D printing has not only made prosthetics better, but also cheaper, with 3D printed models often being orders of magnitude cheaper than previously available examples. Another benefit is to children requiring prosthetics, as they can be regularly remade as the child grows, avoiding ill-fitting limbs that can be painful or awkward to use.
US entrepreneur and 'Not Impossible' founder Mick Ebeling travelled to South Sudan with the aim of helping amputees. He used 3D printing to make cheap and versatile prosthetics for children hurt in the civil war there, and has trained locals in how to continue this work, leaving them with a 3D printing prosthetics lab to continue this amazing work.

Reproducing Scanned Objects
Sometimes it is not possible to physically handle something due to its position or delicate nature, but it is possible to scan it. These scans can be used to make a 3D model and then be printed to allow people to handle things that were previously out of reach. Examples include a US company that can take 3D Ultrasound scans of a developing foetus and print a model so parents can see how their child develops, to archaeologists scanning artefacts and reproducing them to allow them to be handled and researched.
NASA is even 3D printing images from the Hubble Space telescope to allow the blind to explore the wonders of space.

Body Parts
Huge arrays of implants are being made using 3D printing, allowing the implant to be perfectly crafted for the individual. Examples include a windpipe for a young child who was suffering repeated collapsed airways due to a birth defect leaving him without some of the supporting cartilage around the windpipe, the implant forms a structure to support the windpipe and allow it to grow. This surgery was the first time a 3D printed implant was used to support tissue reconstruction and was reported by the research and surgical team in The New England Journal of Medicine.
Further work is now being done using stem cells to allow organs to be constructed in the lab, currently liver and kidney tissue can be printed for testing, and a Chinese research team created a functioning kidney that lasted for 4 months. While there is more research to be done, this approach could eventually end the need to find donor organs, as custom implants could be made to perfectly match the patient and greatly reduce the risk of tissue rejection.

What is your favourite 3D Printed item? Share with us your thoughts!