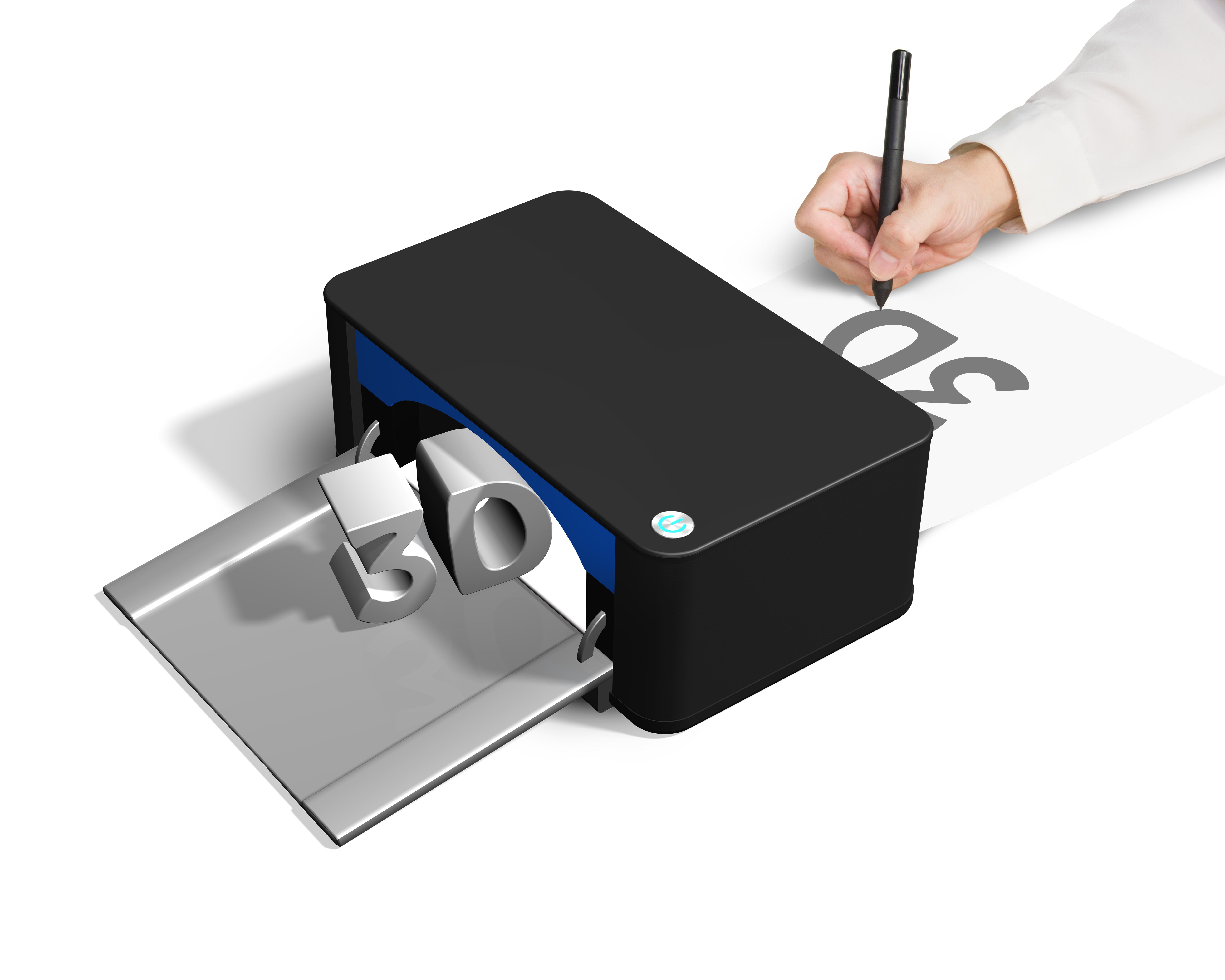 In the 2012/2013 academic year, the Department of Education in the United Kingdom launched a pilot project to explore the potential of 3D printers in school curriculum at 21 schools.

Despite some early teething problems caused, in the main, by lack of familiarity with the technology, the project proved highly motivational for students of science, technology, engineering and mathematics (STEM) and was subsequently extended to a further 60 schools. In 2014, 3D printing was formally included in the design and technology curriculum.

The use of 3D printing in the sphere of design and technology that allows designs to be tested, evaluated and improved very quickly and so paves the way for a truly iterative design. The iterative design process, in turn, increases the proficiency of students with the 3D modelling software employed to create their designs. By printing only the best designs from their students, teachers can introduce an element of competition which closely mirrors that in the ‘real’ world, where only the best designs actually make it into production.

Of course, 3D printers are by no means restricted to the design and technology curriculum and can be applied to many other disciplines, including architecture, fine art and medical science, in which tangible 3D objects aid the learning process. This is particularly true of any discipline involving spatial intelligence, or the ability to generate and manipulate 3D images or models and draw accurate conclusions about them.

Commercially, 3D printing technology is revolutionising traditional manufacturing of everything from aerospace components to medical prosthetics and toys and is headed in many different directions. The presence of a 3D printer in a school indicates that the school is in touch with what is, after all, a global innovation. The sooner students start to learn the theory and practice of 3D printing, including other advanced skills, such as robotics, the better equipped they will be for jobs in the engineering industry and elsewhere later in life.